Paintings of a pleasant, intensive life

incl. 7% VAT – no postage within Germany 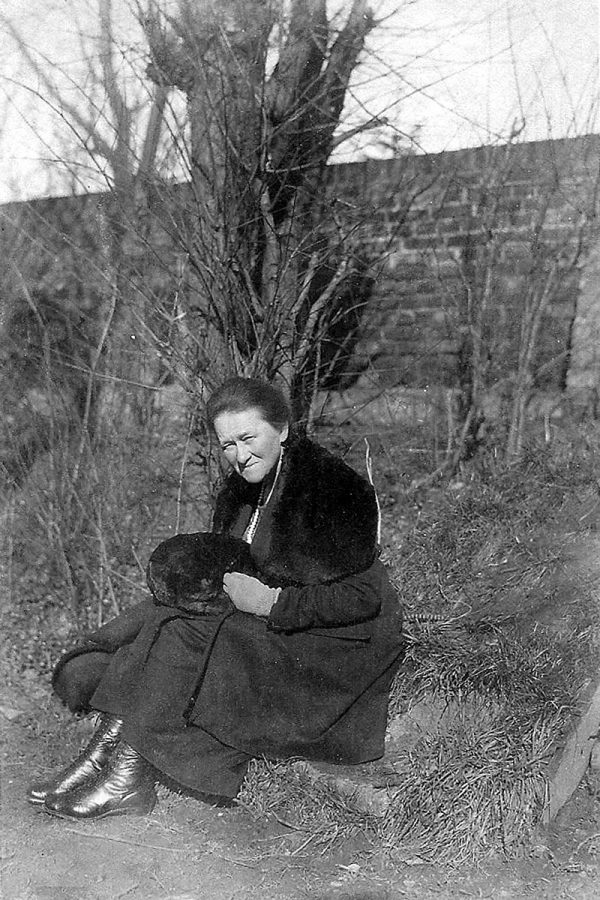 In 1888, Elisabeth Büchsel, daughter of a cloth merchant from Stralsund, set out on an egregious journey: Courageously and stubbornly, she left the intended path of life as a wife and mother, remained unmarried of her own free will and became a painter. As a woman, she has a particularly hard time pursuing her goal consistently. She goes to Berlin, Dresden and Munich, but also to Paris, the Netherlands, and repeatedly to Italy – thus getting to know the world of arts all over Europe.
But she remained connected and loyal to her hometown and the surrounding landscape throughout her life, but especially to the island of Hiddensee, which she visits almost annually as one of the plein-air painters and later as an established artist. The result is a nearly vast oeuvre. Many anecdotes and stories surround the long, fulfilled life of the charismatic woman, whose works are known far beyond the coast of the Baltic Sea. 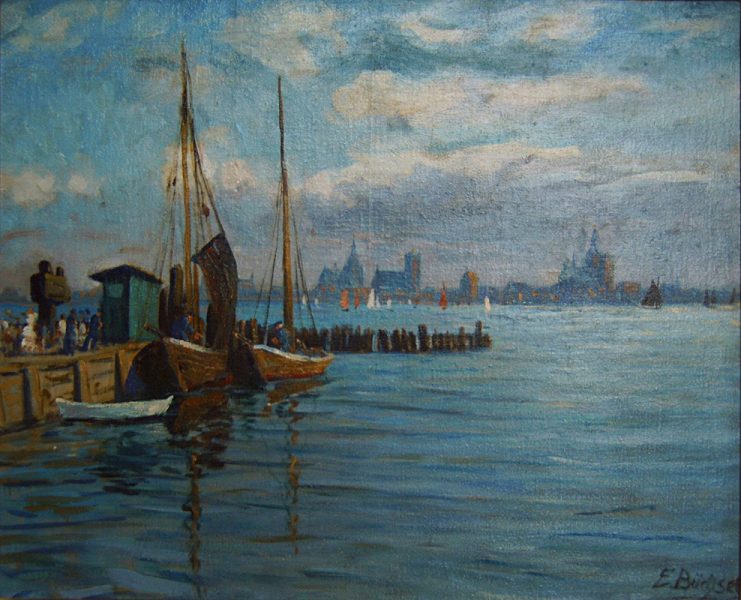 The author Dorina Kasten paints a vivid picture of the life and work of “Tante Büchsel”, who until 1945 was considered one of the most important painters in Pomerania. The interest in her paintings is unbroken and has been growing immensely since the nineties. Against this background, previously untapped sources, eyewitness-reports, contemporary exhibition reviews and letters are evaluated, rumors are refuted and seemingly established facts are put in the right light.

The book presents numerous reproductions of Elisabeth Büchsel’s paintings and works on paper, some of which have never been shown to the public before, and thus makes an important contribution to gradually documenting the artist’s works.

There are no reviews yet.

Be the first to review “Elisabeth Büchsel.

Paintings of a pleasant, intensive life